Girton is a centre for world-class learning and research within the collegiate University of Cambridge.

Girton is a gateway to Cambridge for all-comers with a passion for and commitment to learning and intellectual enquiry. We support over 800 undergraduates and postgraduates - men, women and nonbinary - drawn from every walk of life to study for almost any University degree. They form part of a thriving residential community of active research scholars and skilled educators - a broad cross-section of high achievers, admitted on merit, inspired and empowered to reach their full potential. 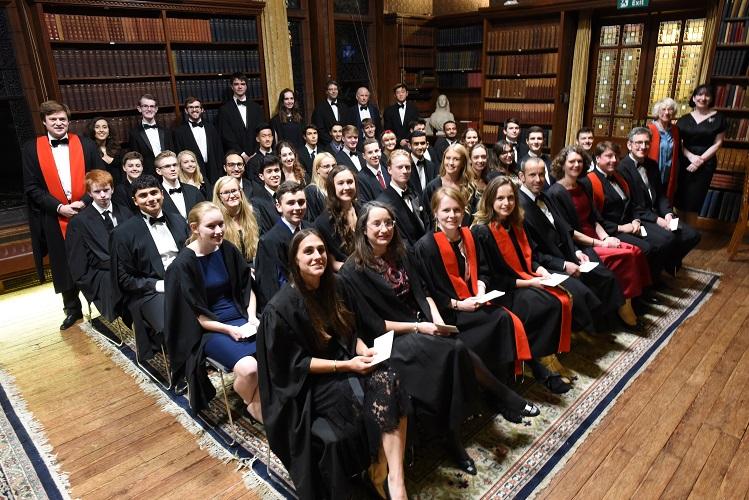 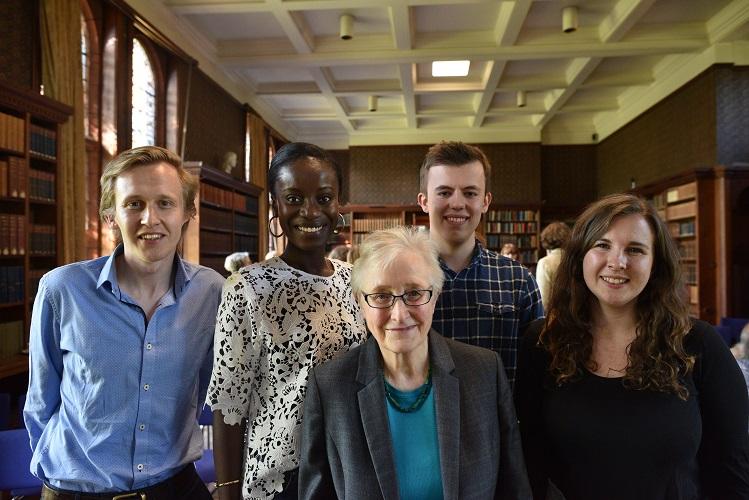 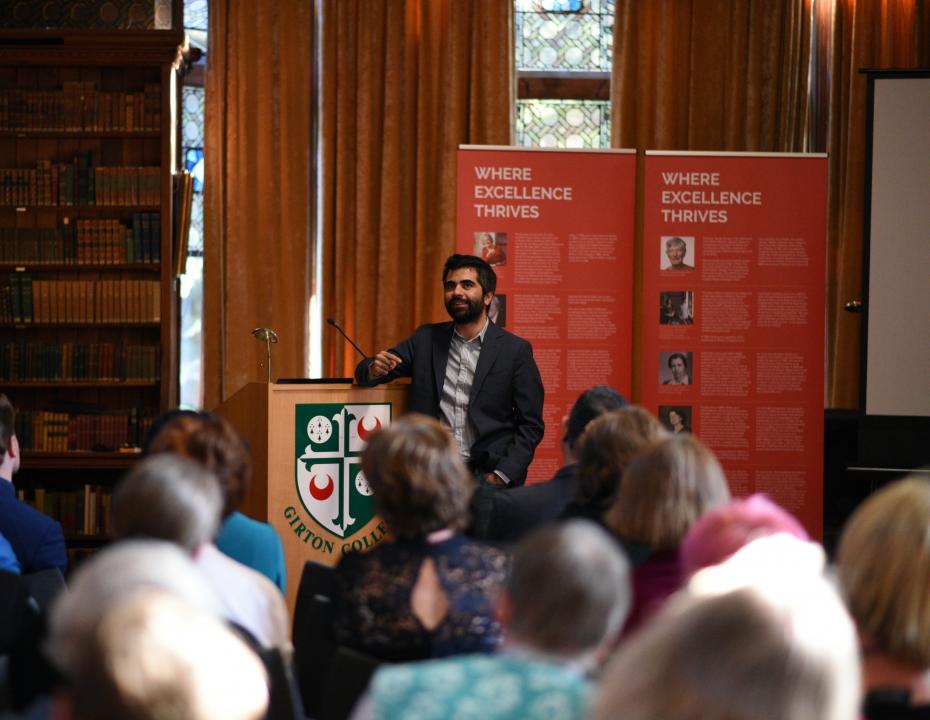 Founded as Britain's first residential institution for the higher education of women, Girton understands that excellence is about inclusion