You will encounter works of art wherever you go in Girton

From the support of the Pre-Raphaelite brotherhood at its foundation, through to its partnership with the Royal Society of Portrait Painters today.

The long corridors and public rooms are hung with paintings, and there are many sculptures. The range is broad, and you will find works from the fourteenth century through to the twenty-first –  for example, works by Francesco di Vannuccio, Barbara Leigh Smith Bodichon, Alexander Munro, Stanley Spencer, Winifred Nicolson and David Jones.

Everything you see has been donated to or commissioned by the College. It currently exhibits the People’s Portraits – an expanding collection of paintings depicting people from all walks of life – donated by members of the Royal Society of Portrait Painters. In the Lawrence Room, the College displays a treasure-trove of antiquities including important Anglo-Saxon, Mediterranean, and Egyptian pieces, among which is Girton’s much loved mummy, Hermione. 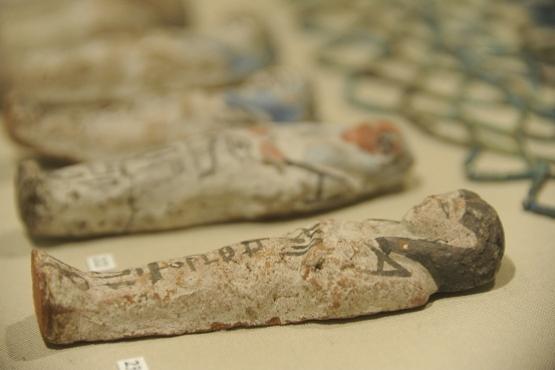 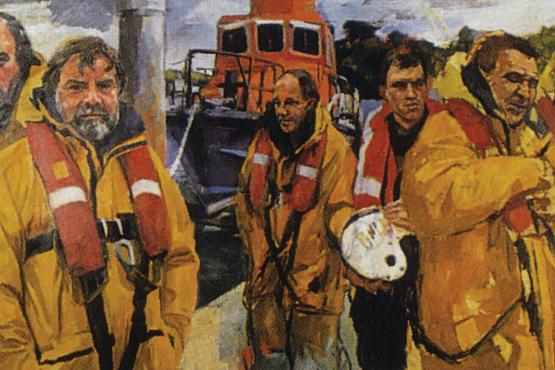 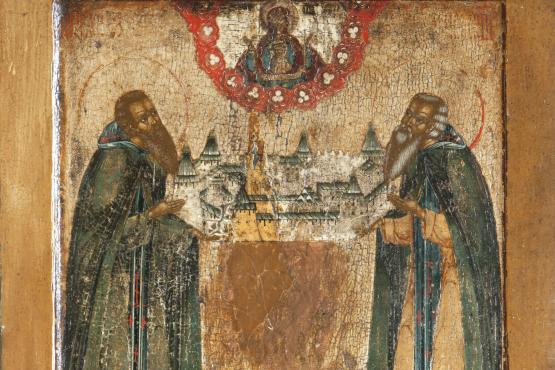 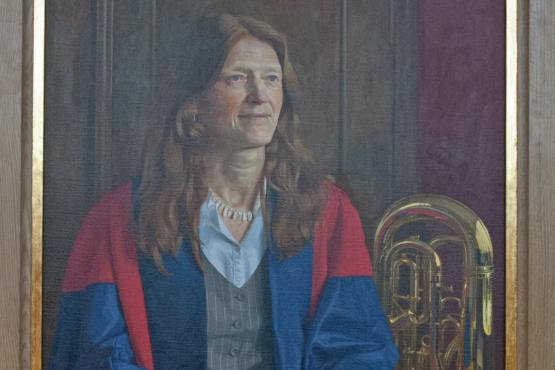 See how the arts are a part of College life