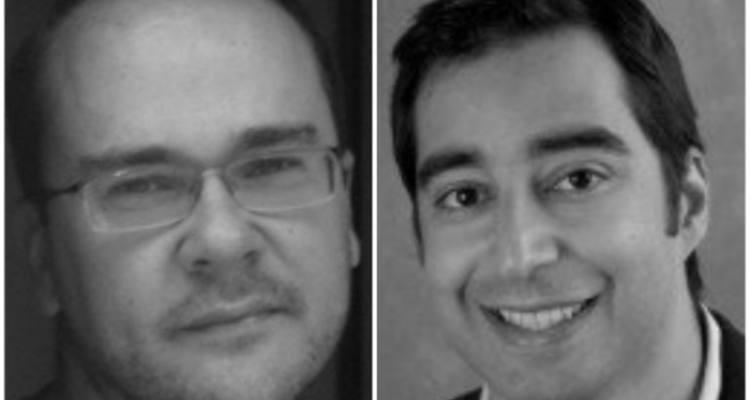 Congratulations to Girton’s Admissions Tutor and Jean Sybil Dannatt Official Fellow, Dr Stuart Davis, and Brenda Hale Official Fellow, Dr Stelios Tofaris, who have been awarded the University’s Pilkington Prize for 2018, in recognition of their teaching excellence in Modern Languages and Law.

The Pilkington Prize awards were inaugurated in 1994 and endowed by Sir Alastair Pilkington to acknowledge excellence in teaching, this year marks the 25th anniversary. The prizes are awarded to individuals who make a substantial contribution to the teaching programme of a Department, Faculty or the University as a whole. There are twelve prizes awarded each year, with nominations made by each School.  The prizes are awarded annually by the Vice-Chancellor.