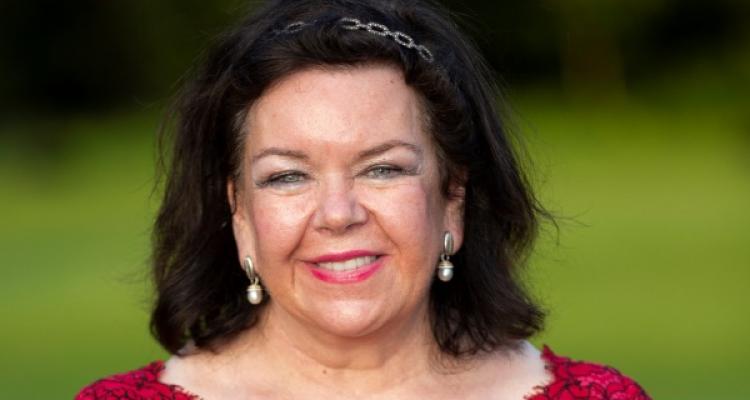 We are delighted that Girton alumna (1978 English) and Honorary Fellow, Dame Karen Pierce DCMG, currently Ambassador to the UN in New York and Permanent Representative at the UN Security Council, has been appointed Her Majesty’s Ambassador to the United States of America, the first women in this post.

Last year Dame Karen was one of the 5 Honorary Fellows elected to mark our 150th anniversary. She was admitted on the opening day of the Girton150 Festival, which celebrated the foundation and future of the College. She concluded the Girton150 Anniversary Lectures with an engaging lecture ‘The UN Today: Parliament of Man or Parliament of Futility’. You can read the Mistress’s account of these events here.