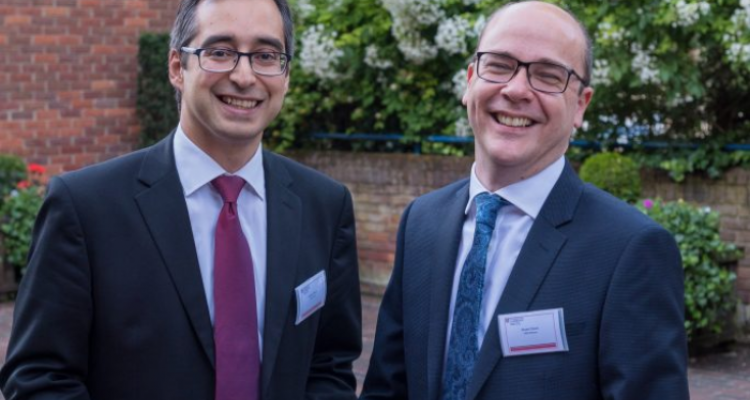 Dr Stuart Davis is a Senior Lecturer in Spanish at Girton College and an Affiliated Lecturer in the Faculty of Modern and Medieval Languages. Stuart’s citation describes him as working tirelessly for his students and the College as well as at the Faculty level, being described by them as

Dr Stelios Tofaris is a Lecturer in Private Law. Stelios is an outstanding Teacher, who has been described by one of his students as

“a phenomenal teacher, the single best I have had at Cambridge so far”.