The Mistresses of Girton 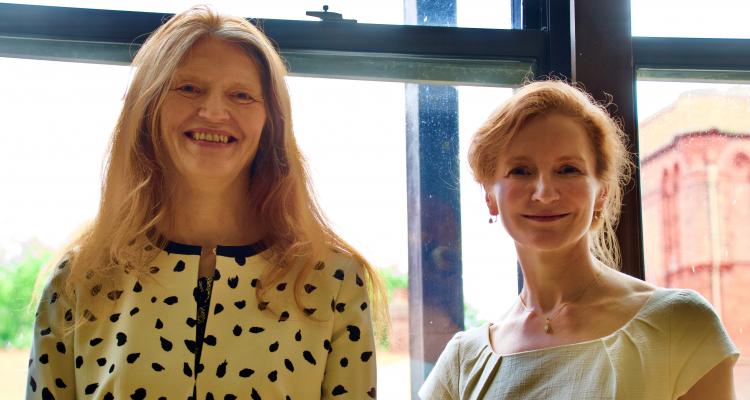 Uniquely within Oxbridge, the Office of the Head of House at Girton College is titled ‘The Mistress’. As Girton prepares to welcome its twentieth Mistress in 153 years, historian Dr Hazel Mills, and archivist Hannah Westall, present an online exhibition answering many of the questions we have received about the origins of the Office and the development of the role.

The exhibition covers the early years of the College, when Mistresses were ‘appointed’ (generally on the recommendation of Girton’s principal founder, Emily Davies), as well as the first quarter of the 20th century when Mistresses began to be elected following a round of applications. By the mid-1920s Girton was set to receive its Royal Charter, and the Office of the Mistress began to resemble its present form.

“One of the appealing things about my predecessors is that none of them was afraid to do anything for the first time!”

“It’s tremendous to be a Cambridge Head of House, but Girton’s history is uniquely inspiring and it’s a privilege to feel part of it.”

Dr Kendall was previously Senior Research Fellow in Arabic and Islamic Studies at Pembroke College, Oxford. Over the past 10 years, she has undertaken extensive fieldwork in Yemen, researching terrorism and poetry, and building deep relationships with tribes in the east, with whom she brokered a cross-tribal council to support communities against al-Qa’ida. She also co-founded and now chairs a development NGO in the country, focused on building conflict resilience as well as on education initiatives, such as peacebuilding in schools, teacher-training, and women’s literacy. Dr Kendall passionately believes in research and education making a difference beyond the confines of academia.

Professor Smith retires at the end of September after 13 years in Office. She is a geographer who works on housing and economic inequality. You will find her next year on sabbatical leave…