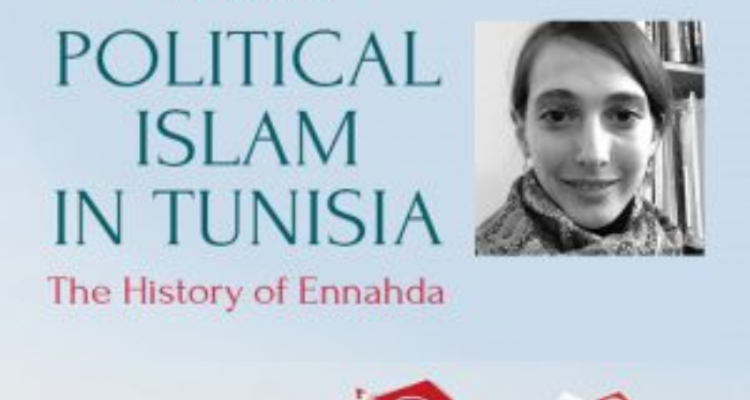 Political Islam in Tunisia uncovers the secret history of Tunisia’s main Islamist movement, Ennahda, from its origins in the 1960s to the present. Banned until the popular uprisings of 2010-11 and the overthrow of Ben Ali’s dictatorship, Ennahda has until now been impossible to investigate. This is the first in-depth account of the movement, one of Tunisia’s most influential political actors.

Based on more than four years of field research, over 400 interviews, and access to private archives, Anne Wolf masterfully unveils the evolution of Ennahda’s ideological and strategic orientations within changing political contexts and, at times, conflicting ambitions amongst its leading cadres. She also explores the challenges to Ennahda’s quest for power from both secularists and Salafis. As the first full history of Ennahda, this book is a major contribution to the literature on Tunisia, Islamist movements, and political Islam in the Arab world. It will be indispensable reading for anyone seeking to understand the forces driving a key player in the country most hopeful of pursuing a democratic trajectory in the wake of the Arab Spring.