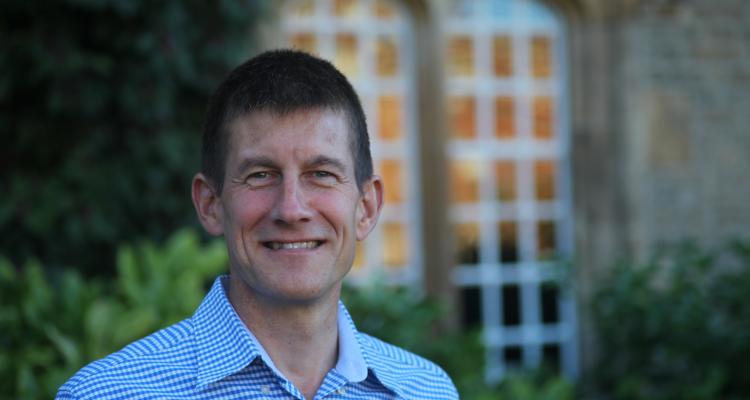 Congratulations to Dr Shaun Fitzgerald who has received an OBE. Shaun read engineering at Girton in the late 1980s and has been a Fellow of the College since 2003. His early research on building ventilation for energy efficiency led him to found and direct Breathing Buildings as a venture-capital backed startup which was sold to Volution in 2016.

Dr Fitzgerald was also heavily involved in supporting government in the reformulation of ventilation guidelines for educational buildings; last year he was called on to help with the SAGE Environmental Modelling Group. He is currently serving on a range of other government bodies such as the DCMS Venues Steering Group, the Science Board to the Events Research Programme (including the events at the Circus Nightclub in Liverpool and FA Cup Final), and the Aerosol Generating Procedures panel.

Currently Shaun is the Director of the Centre for Climate Repair at Cambridge, which is an exciting new initiative spanning many departments and schools across the university focused on emissions reduction, greenhouse gas removal and research into targeted interventions to refreeze the Arctic.