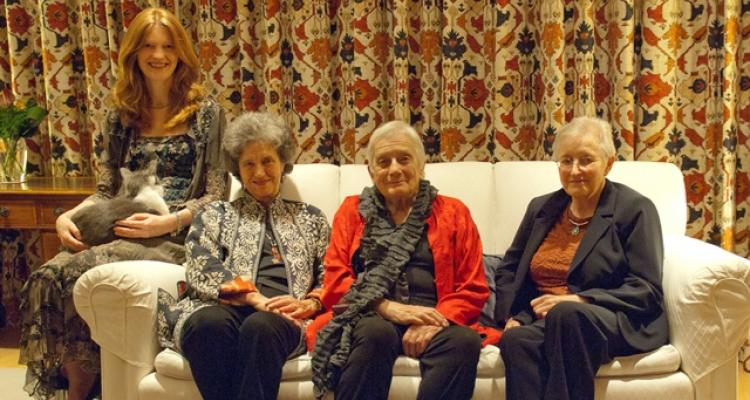 The Mistress, Fellows and Scholars are saddened to hear that 16th Mistress of Girton College (from 1984 to 1991) and Life Fellow, Baroness Mary Warnock of Weeke, passed away on Wednesday 20 March 2019, aged 94. Her death is a great loss to Girton where she was much-admired and widely respected.

Mary Warnock was a formidable moral philosopher – a public intellectual who engaged with a wide range of policy issues. She was appointed a member of the Order of the Companions of Honour in 2017 for services to charity and to children with special education needs, and was recently named by TES as one of the ten most influential people in education. She was often in the public eye for her forthright views on the ethics, principles and limits to fertility treatment and human embryo research, and on the vexed question of assisted dying.