About the Jane Martin Poetry Prize

The National Jane Martin Prize for Poetry was established in 2011 and is open annually to young poets, aged between 18-30 years who are resident in the UK.

The Prize is named in memory of Jane Martin. Jane studied Classics at Girton, graduating in 1981. She retained an affection for the College and felt strong bonds with those who had taught and supported her. Jane had always taken great pleasure in writing. On her passing, her father chose to endow a national prize based at Girton for outstanding poetry, to be named after her.

The competition is judged by experts drawn from across the literary world and academia. 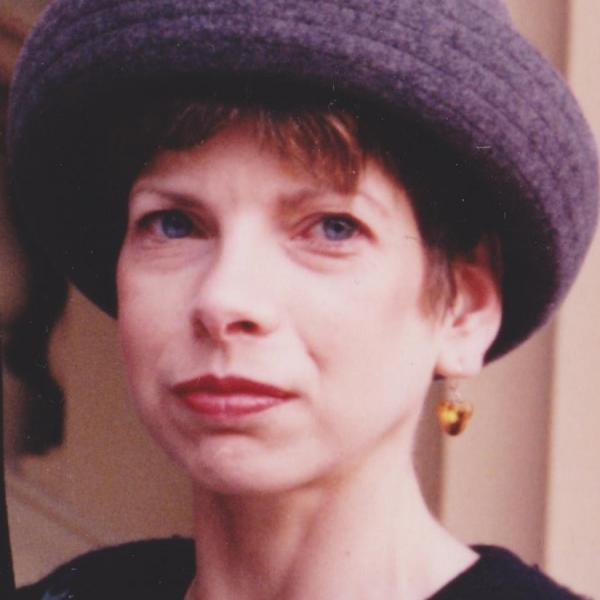 Readings from the Anthology

Listen to  a selection of readings from this special anthology by members of the Girton Poetry Society, today's representatives of the long tradition of poets and poetry associated with Girton. Included are also some poems newly written during the 'lockdown' period.

If you're looking for the perfect present for a poetry lover, or for something to read by the fire on a cold winter night, the anthology is now available to purchase from the Girton Shop. 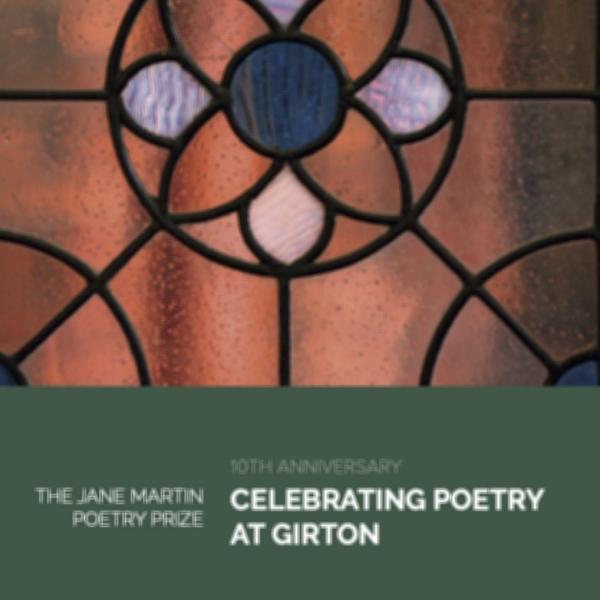 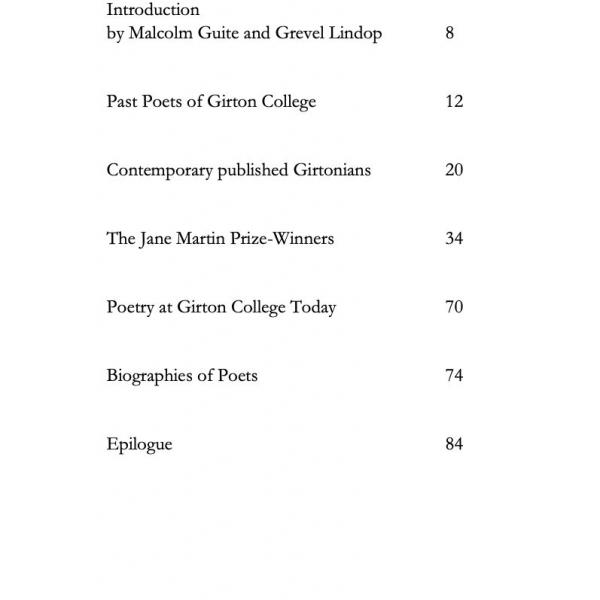 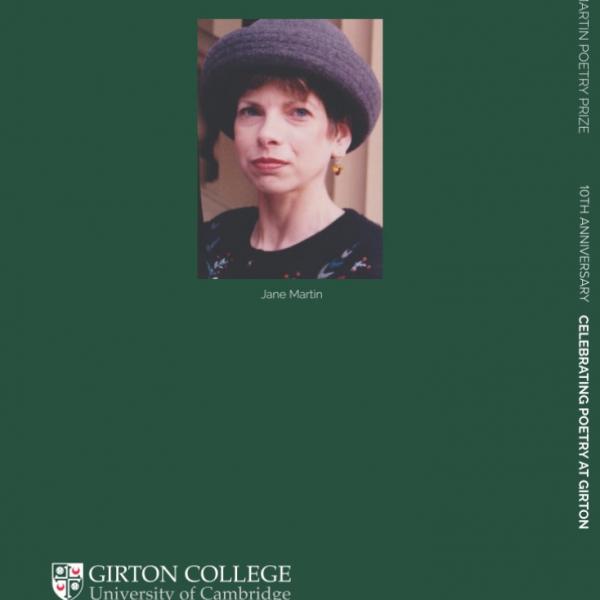