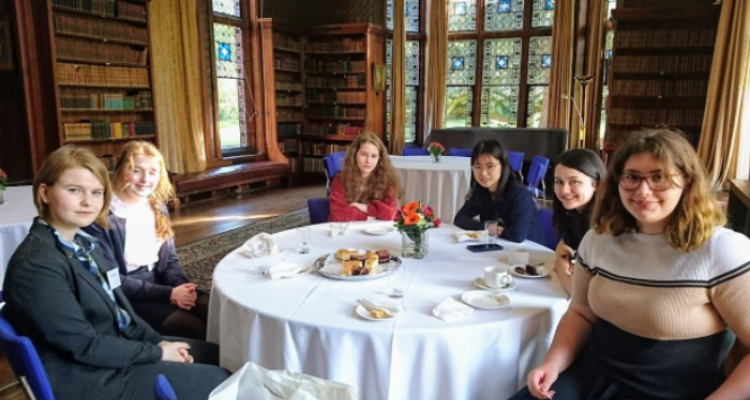 Girton College’s Humanities Writing Competition is now in its seventh year, with an increasing number of entries being submitted year-on-year. The competition is open to any current Year 12 (or equivalent) student. The aim of the competition is to encourage the students to research, think and write about one of the five chosen objects from the Lawrence Room, Girton’s onsite College Museum of Antiquities. This aim encourages a range of written responses, from essays to poems, all showing evidence of interests and research outside the set school curriculum.

The prize-giving ceremony for this year’s finalists was held on Thursday 26 April, during which six students were welcomed to Girton College to celebrate their achievement.

The objects chosen as the basis of this year’s competition were a painted Greek Tanagra athlete figure, a bull figurine from Cyprus, a boar figurine from Greece, an Egyptian ‘tomb group’ figurine, and a Roman glass cremation urn found on the Romano-British cemetery at Girton College (pictured below). Each object seemed to capture the interest of the entrants in different ways, with every object garnering a good number of entries.

First place was awarded to Olivia Sandhu (Nottingham Girls’ High School) for her piece entitled ‘The Animal in Ancient Religion, Art and Imagination’, an essay focusing on the bull and boar figurines with an eloquent discussion of human/animal relations in an early agricultural society.

A joint Second place was awarded to Molly Taylor (Pate’s Grammar School) and Sophie Holloway (Ipswich High School) for their pieces of creative writing. Molly’s piece ‘Boy in a Jar’, based on the Roman glass cremation urn, was commended for its unobtrusive but real feel for the period and thoughtworld, whilst Sophie’s monologue ‘The Sculptor and the Sculpted’, written from the perspective of the Tanagra athlete figure, was praised for being intellectually ambitious, well written and for showing a breadth of interest.

Elizabeth Down (Notting Hill and Ealing High School), Amira Nandhla (The King’s School) and Farren Yuan (Cheltenham Ladies’ College) were all awarded ‘Highly Commended’ for their respective essays; ‘The Roman Glass Cremation Urn’, ‘Was Migration Ultimately the Inspiration Behind the Bull Figurine?’ and  ‘An Examination of the identity of an Egyptian tomb group figurine’.

All six of the finalists and their guests were invited to Girton College for the afternoon. On arrival, the group had the opportunity to browse the Lawrence Room with two of the College’s Fellows and judges of the competition, Dr Caroline Brett and Dr Gillian Jondorf, and view the objects that they had chosen to write their pieces on. Following this, Deasil Waltho, a Year 1 student studying Classics at Girton College, took the group on a tour of the buildings and grounds of Girton College, giving the finalists a chance to ask any questions they had on student life at Cambridge University. To conclude the afternoon the finalists were able to enjoy afternoon tea with the Mistress of Girton College, the judges of the competition and Girton College Fellows in Stanley Library, the original College Library.

The winning entries are now on display in the Lawrence Room, which is open to the public from 2-4pm on Thursdays. Girton are grateful to Cambridge University Press and to Miss C. Anne Wilson for their kind sponsorship of the competition. 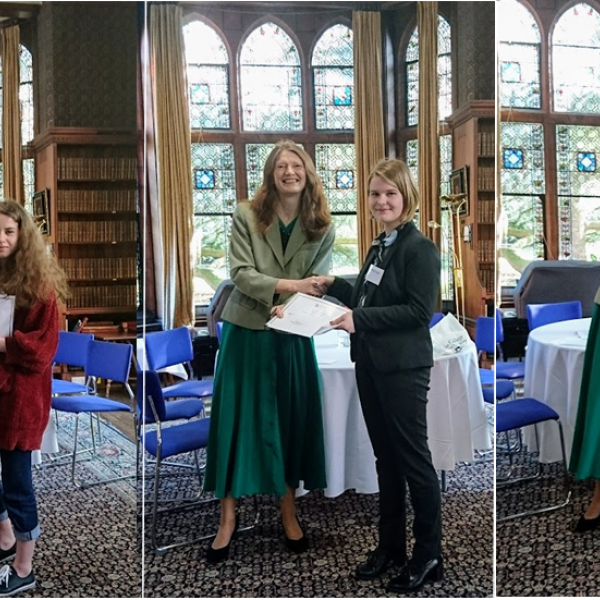 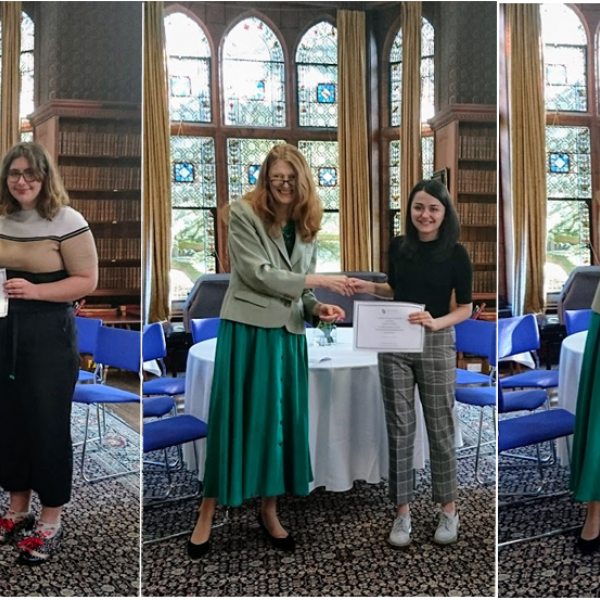 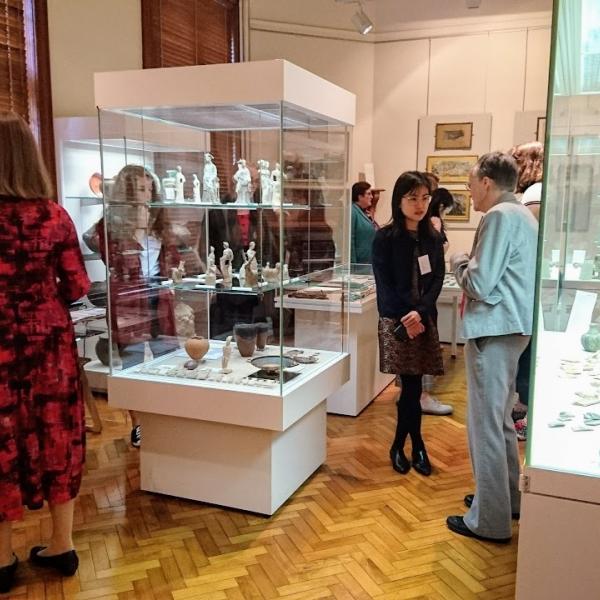