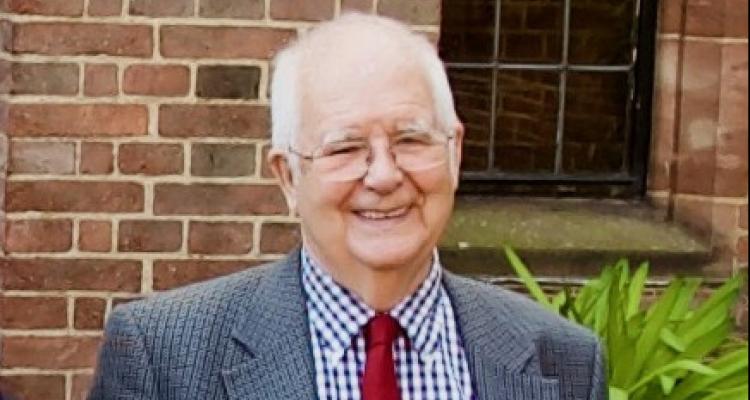 Frank was a perfect fit for this College. Having left school at 15, he was a farmer, army cook (during national service) and ironworker before joining Ruskin College, Oxford in his late twenties (1961-63), moving to Kings College, Cambridge, 1963-1969, and basing all his subsequent research in the Department of Applied Economics at the University of Cambridge. He had always wanted to be an academic and knew from personal experience how challenging that journey could be for those with an unconventional start or circuitous route. It seems fitting that he should have been one of the first two men to join Girton’s Fellowship in 1977, fully embracing its inclusionary leanings not least in relation to the support and encouragement he gave to his students.

As an economist Frank was the kind the world most needs yet so rarely supplies. He cared passionately about the way economics, as well economies, work: he was preoccupied with how in practice economics shapes people’s lives; how the discipline and its practitioners could and should be deployed to create a better world. Although comfortable with theory and a deep thinker, he was always critical of any theorising that became disconnected from reality. He was at the centre of the Keynesian revolution and all it achieved, and in recent years could never quite believe that so many battles, which at one time seemed to have been won, turned out to be such fragile victories.

He overlapped at Girton and in Cambridge, of course, with his firm friend, the remarkable Joan Robinson. They got on famously together, endlessly debating over lunch at Wolfson Court, each appearing to know what the other was about to say before they actually said it, and not minding at all that they were squashed around a table with sundry other Fellows and students. Frank was a warm and generous contributor to the College Fellowship as a whole: a well-liked and widely respected friend to many of his colleagues. Quite apart from his academic achievements, he was a fine cook (a skill apparently acquired from his army days), whose Sunday Roast is the stuff of legend. ‘It could’ observed one of his best friends, Girton Fellow, Dr John Davies, ‘have been served to The Mistress or Her Majesty at Buckingham Palace without a single possible improvement’.

Frank’s deep interest in people and their welfare, permeated all of his actions. There will be no shortage of academics and policy makers the world over who feel a debt to Frank for his encouragement and support at decisive times in their career. He was most devoted, though, to his students, for whom, as one of them, Girton Fellow, Dr Clive Lawson puts it: ‘his greatest achievement was always to make time for us simply to go and ask him questions’. To that end, his accessibility was second to none: ‘whether you wanted to know about the detailed workings of some particular labour market, such as making textiles, or unions in the steel industry or about how aggregate macroeconomic relationships worked themselves through in practice, Frank was always the person to go to’. He was never too busy for such deliberations - for questions to be asked, ideas to be aired, puzzles to be mulled over. He provided a wonderful mix of encouragement, patience and the kind of knowledge of ‘how things work’ that few have the ability or inclination to offer; moreover ‘he was never happier than when he heard good news of the achievements of his students’.

He will be fondly remembered and sorely missed by all who knew him, and not least by his friends and colleagues here at Girton College.