The Invention of Eugénie Sellers Strong

This year’s Roll of Alumni Weekend Library Talk speaker was Lucy Brownson, a PhD Candidate at the University of Sheffield working on “Archive as practice, space and identity at Chatsworth”. Part of her research includes Eugénie Sellers Strong, whose personal papers are in Girton’s archive.

Eugenie Strong was born in 1860, came up to Girton College in 1879 to read for the Classical Tripos and afterwards trained for a career in archaeology. She taught in London for a time, then studied and worked at the British School at Athens and in Germany. In 1897, she married Sandford Arthur Strong, orientalist and Librarian to the House of Lords and also Librarian and Keeper of the Duke of Devonshire's books and statuary at Chatsworth. After Arthur Strong's death in 1904, she carried on his work at Chatsworth until 1909, when she was appointed Assistant Director of the British School at Rome. She spent the rest of her life in Rome. She was elected Girton's first Research Fellow in 1910 and was also a Life Fellow of the College. She received many honours, including a CBE in 1927, and in 1938 she was awarded the Serena gold medal for Italian studies by the British Academy. She died in Rome in 1943.

Lucy Brownson is a writer, feminist organiser, and doctoral researcher at the University of Sheffield and the Chatsworth House Trust, where she explores the history of archival practices at the intersection of gender and class. She teaches at Dundee University's Centre for Archive and Information Studies, and she is a co-organiser of Sheffield Feminist Archive, a community archive documenting grassroots feminism in the city.

The recording of Lucy's talk, The Invention of Eugénie Sellers Strong, can be found below. 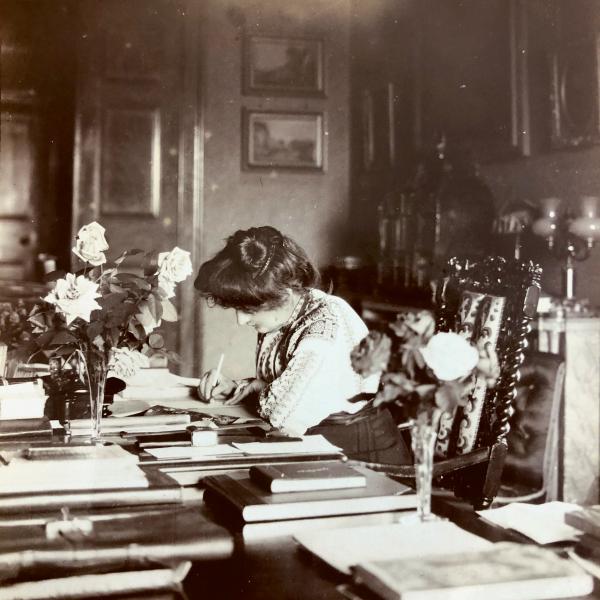 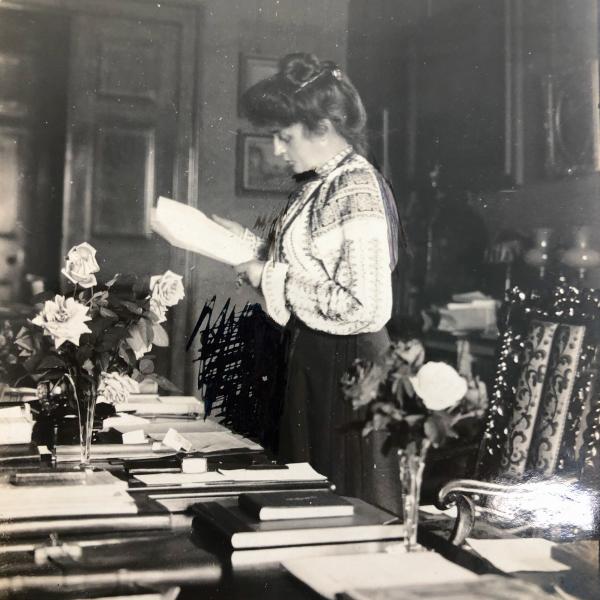 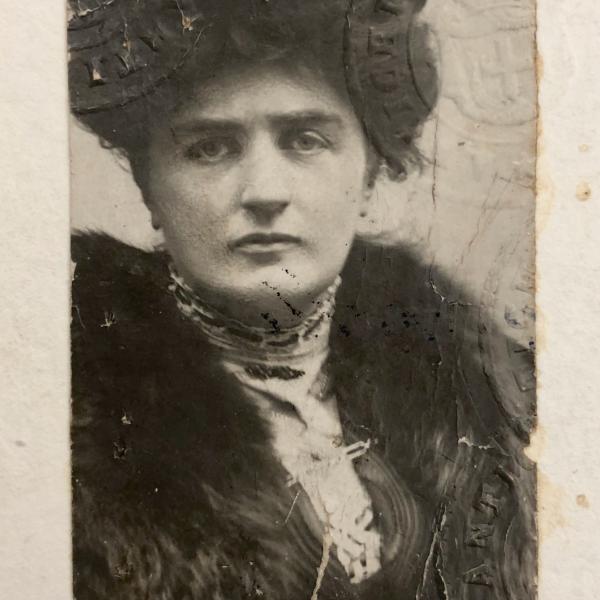 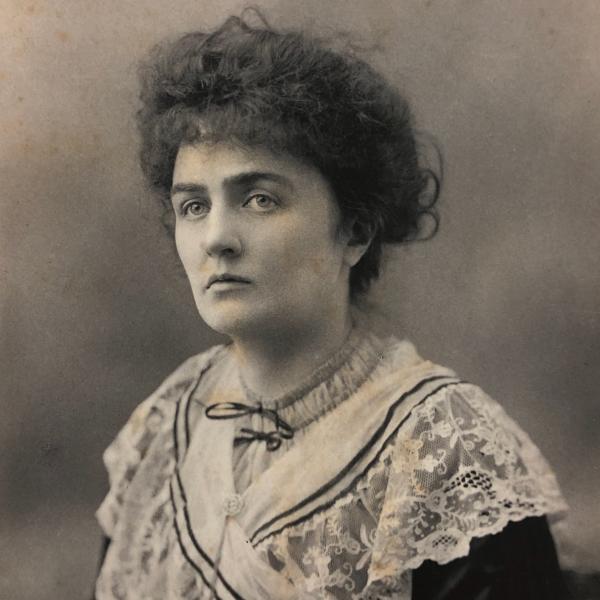