The concert is open to all members of the College (Girton students, staff and Fellows) and their guest, please book your place online.

Relax with a glass of mulled wine in the company of some of the finest period brass players in the country, who will take you on a guided tour of Christmas Past, through the sounds of music and instruments first heard not long after (and sometimes before) the Foundation of Girton College.

As well as some festive favourites, the programme will include original pieces specifically written for brass instruments alongside some special arrangements of contemporary numbers to include the Wedding March from Mendelssohn’s A Midsummer Night’s Dream and Sullivan's The Lost Chord.

The ensemble performs on a stunning collection of museum quality original 19th Century brass instruments including a set of eight saxhorns, manufactured by Adolphe Sax. These are part of the finest playing collection in private hands.

To date Queen Victoria's Consort has performed at The London Transport Museum, Steam on the District Line, Buckingham Palace, Burgh House, Cambridge University and Alexandra Palace to name but a few. We have been featured at events reported in the Telegraph newspaper and on both BBC and ITV London news.

The ensemble has collaborated with historical companies such as English Heritage, Lincoln Castle and we have worked with the Acting Company ‘Time Will Tell’ and Globe actor Dickon Tyrrell. The group contributed to 'A Very Girton Christmas' online in 2020, with a stunning musically illustrated reading of 'A Christmas Carol'. 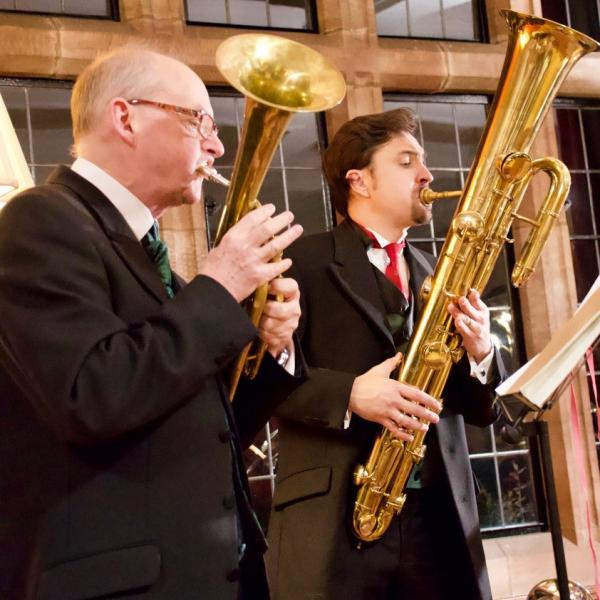 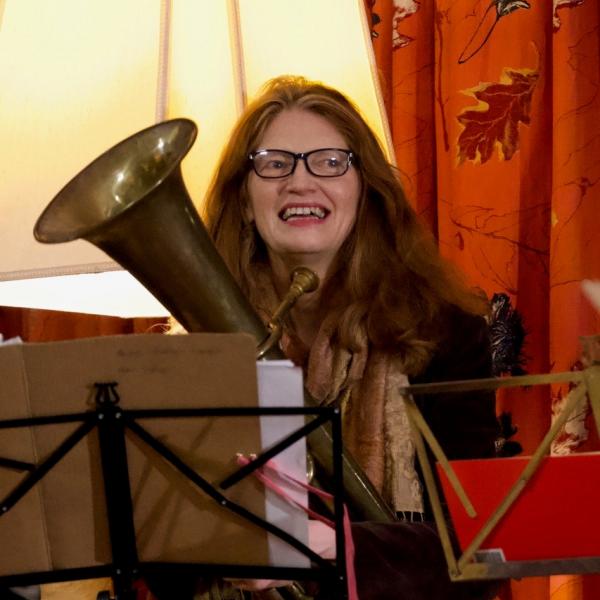